Nearly forty years ago I introduced the ancient square knot gag in my show.  It’s the gag with a piece of rope with two dowel rods in it, allowing the performer to tie a knot in the rope and then by holding the rope by the dowel rods, show the knot to be “square knot.” 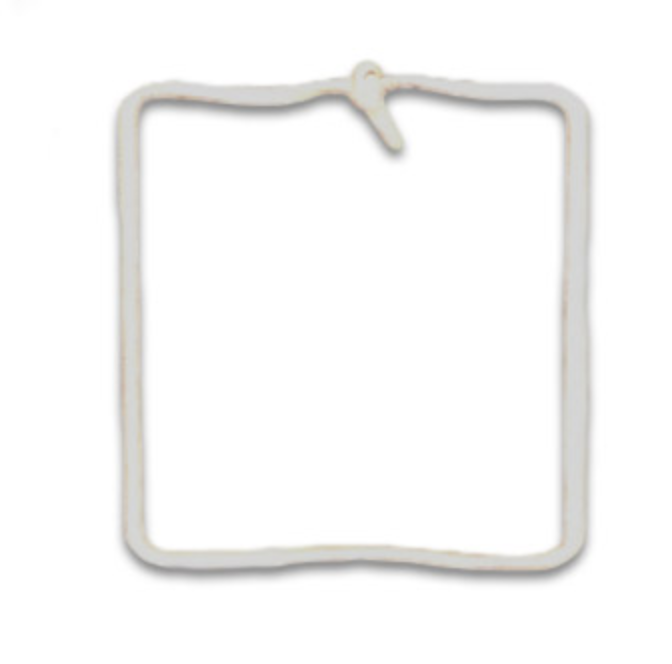 Well, here’s the thing. In the first performance this bit KILLED!!  The audience laughed hard and long.

The second through tenth performances? Not so much. Not. Even. Close. The gag just sat there. There was not an eleventh performance. I chased the will-o’-the-wisp of that first reaction hard for those nine shows. It just wasn’t there.

Killing with a new bit the first time out and then dying a painful death every subsequent time with the bit? That is the Worst Thing.

The only cure for it is constant vigilance and living in the present, realizing today’s show isn’t rocked with yesterday’s applause.* Unlike a painting or a sculpture that is finished or abandoned**, our show lives and breathes with the next gig. It’s a living thing just like we are, with the ability to grow and adapt to its changing environment. We must be aware of what is working in the moment. And as painful as it might be, we must ask ourselves what isn’t working and ask often.

This scenario can be even more deceptive when the bit does not tank in the subsequent shows, but doesn’t consistently deliver the goods. We aren’t paid to score in the show before and after the current show. We paid to entertain the people right in front of us.

A bit killing the first time, but then proving to be inconsistent, is the Second to Worst Thing.
(Penultimate Suck?)

Doc Dixon
PS: Only a few hours left in 2022. Finish strong, Dear Reader!
And let’s stay in touch to make 2023 the BEST it can be — the first show, tenth show, and every show in between and after. If you aren’t already on our newsletter list, what are you waiting for?
Sign up here.

* OK, here’s a little glimpse into what it’s like to live in my head. The phrase “today’s shows aren’t rocked with yesterday’s applause” perfectly describes the solution for the Worst Thing. Yet it sounds so trite I hate it. Like it’s something Joel Osteen would say to talk someone down off a bridge …”remember Suzie, you have so much to live for …and today’s show’s aren’t rocked with yesterday’s applause …so keep fighting the good fight for your best life ever!” Oh well.

This entry was posted in Uncategorized. Bookmark the permalink.